Read the latest Loyal Retainers news and related articles on trends and insight in information technology and recruitment.

Candidate care, back to basics 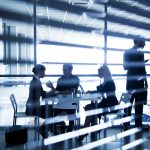 At a recent Recruitment Society event in London, Recruitment agencies were warned to “ignore candidate feedback at your peril”. I have enjoyed a successful career in Recruitment and throughout my years working both in North America and the United Kingdom, candidate care has always been a subject for discussion, programmes, surveys the lot! Now in [...]

Returnships – Women in IT 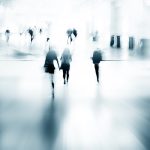 The Times ran an article last week on the current buzzword in employment: “Returnships”. I understand these to be paid work placements designed to help women resume their careers after a break. The Government has been pondering for over a year and has now recommended that firms should create paid returnships together with training and [...]

How to survive a telephone interview 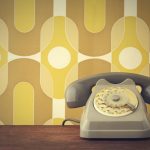 It is quite common for employers to want to use a telephone interview to check a candidate’s suitability before spending time and effort organising an onsite meeting. Although some recruitment companies will telephone candidates out of the blue it is incredibly rare for an employer to ring you without first emailing you to arrange a [...] 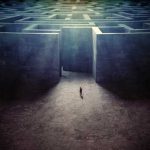 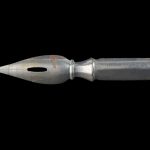 With a little care and thought it’s surprisingly easy to make a stand out CV. For those applying for more technical IT roles, especially those looking for junior to mid-senior positions, a few tweaks to the established standards of good CV writing can make your application stand out for both recruiters and hiring managers. The [...]

So the news last week on Blackberry finally ending manufacturing of handheld devices got me all nostalgic. For IT departments back in 1999 they were a sword that was very double edged indeed… Firstly, it was a very cool thing to have, initially anyway. IT departments had to have them for everybody because we were, [...]

Getting Ready for CRM 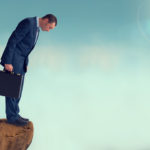 Many companies are now on their 2nd or 3rd generation of CRM systems and given the growth of the sector there are probably a lot of upgrades, strategic enhancements and even platform “hopping” going on. Whatever the reason for change, or even a late adoption of CRM, making an assessment of CRM “Readiness” is key [...] 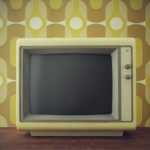 To misquote Seamus Heaney horribly – “I think IT systems are generally speaking a preparation for disappointment”.  But does it have to be this way? There is a significant body of research on why IT projects can fail and how they can be rescued, but there is far less insight into how to avoid the “disappointment”, [...] 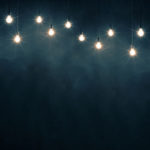 Service sector companies should consider assessing ERP SaaS solutions when reviewing their systems portfolios.  We recently undertook a review of the ERP market for a client and it is clear that the market has changed significantly in just a few years, driven in no small part by new SaaS entrants like Netsuite. The market, since [...]

Women in IT – where are they?

According to the most recent data women comprise only 12% of the IT workforce in the UK, down from 15% last year. Compare this to the U.S where inclusion rates, albeit showing their own slow decline, seem to be about 25%. We clearly have a major gender imbalance issue in the UK  technology sector. What’s [...]